Bosch in every detail.

At Bosch, we make kitchen appliances that are invented for life. With an enduring commitment to quality and design, our products leave you free to savor all of life's joyous moments.

Come into Kelly's Appliance to learn more about our Bosch appliances. We have location in Salem, Corvallis, and Eugene Oregon.

Bosch in every detail.

At Bosch, we make kitchen appliances that are invented for life. With an enduring commitment to quality and design, our products leave you free to savor all of life's joyous moments.

Welcome to the connected home.

Smart homes help people stay in the know when it matters. That's why Bosch created a collection of connected appliances designed to make your life easier. Home ConnectTM allows a variety of smart home appliances to be remotelt monitored and controlled with a single app, for a new level of ease and convenience from Bosch.

Experience the world's most advanced refrigerators.

Modern, uncluttered living. A desire to not waste food. The way we live has evolved. And now, so has the refrigerator. Introducing the world's most advanced refrigerator with a new, best-in-class freshness system and innovative features designed to keep your food fresh up to 3x longer.* That's Fresh by Design™. In every way.

*As compared to a Bosch refrigerator without FarmFresh System™. Results may vary among different foods.

Bosch 18" and 24" appliances save space without sacrificing quality and style. Whether you're in a loft or downsizing, our small space appliances deliver.

Let Bosch help you plan your next kitchen remodel. From design inspiration to selecting the best appliances, we're here to help.

Bosh has been around for more than 125 years and has had several innovations in the appliance industry such as creating the first washing machine with an integrated dosing system, called i-DOS, which allows accurate dosing of detergent and thus reduces water consumption.

Like many other brands are starting to take advantage of, Bosch uses an app called Home Connect to pair with your devices.

Bosch dishwashers are the backbone of the brand and are one of the most sought after dishwasher brands in the appliance world.

Bosch ranges and cooktops are a favorite among home chefs for their reliability and ease of use.

Bosch isn’t as well known for their washers and dryers as they are for their dishwashers, at least in America. In Europe Bosch is very commonly found in the laundry room as well as the kitchen, and stateside we are quickly catching on to why. Bosch makes very high quality appliances in general, and their washer and dryer units are no exceptions. 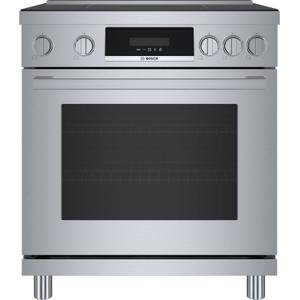 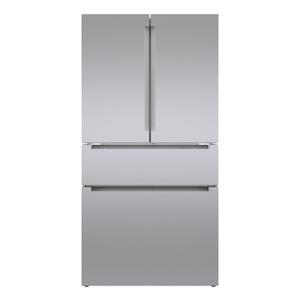 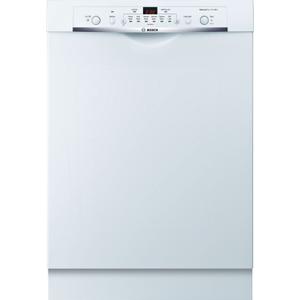 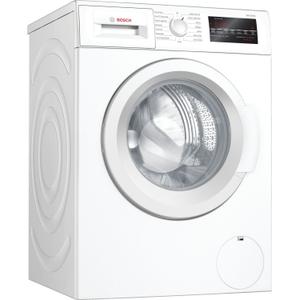 Welcome to the Kelly's Home Center website! As we have the ability to list over one million items on our website (our selection changes all of the time), it is not feasible for a company our size to record and playback the descriptions on every item on our website. However, if you are an American with a disability we are here to help you. Please call our disability services phone line at (503) 378-1793 during regular business hours and one of our kind and friendly personal shoppers will help you navigate through our website, help conduct advanced searches, help you choose the item you are looking for with the specifications you are seeking, read you the specifications of any item and consult with you about the products themselves. There is no charge for the help of this personal shopper for any American with a disability. Finally, your personal shopper will explain our Privacy Policy and Terms of Service, and help you place an order if you so desire.